“The new power plant would constantly generate more revenues for EGCO with its earning to be recognized in the 4th quarter this year onwards. Additionally, the power plant will generate incremental revenue from selling thermal energy and also receive renewable credits in the form of Renewable Energy Certificates (REC) with respect to its electricity generation output,” said Mr. Thepparat.

The Gangdong fuel cell power plant is located in Gangdong-gu, Seoul, South Korea. A fuel cell is an electrochemical device that combines hydrogen from natural gas and oxygen to produce electricity and heat. Fuel cells operate without combustion and it is considered as an option for a reliable source of power. Moreover, the power plant will enable the Paju Power Plant operated by Paju ES to fulfill a portion of its Renewable Portfolio Standard (RPS) obligations on a long-term basis. 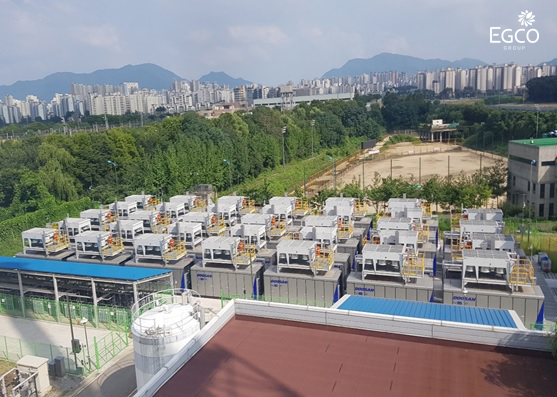 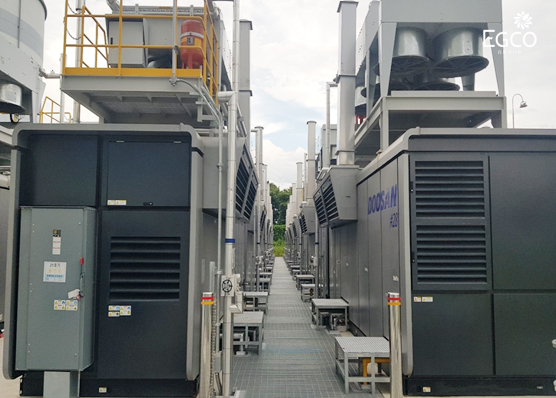